How to Get Your Kitchen Island Lighting Right 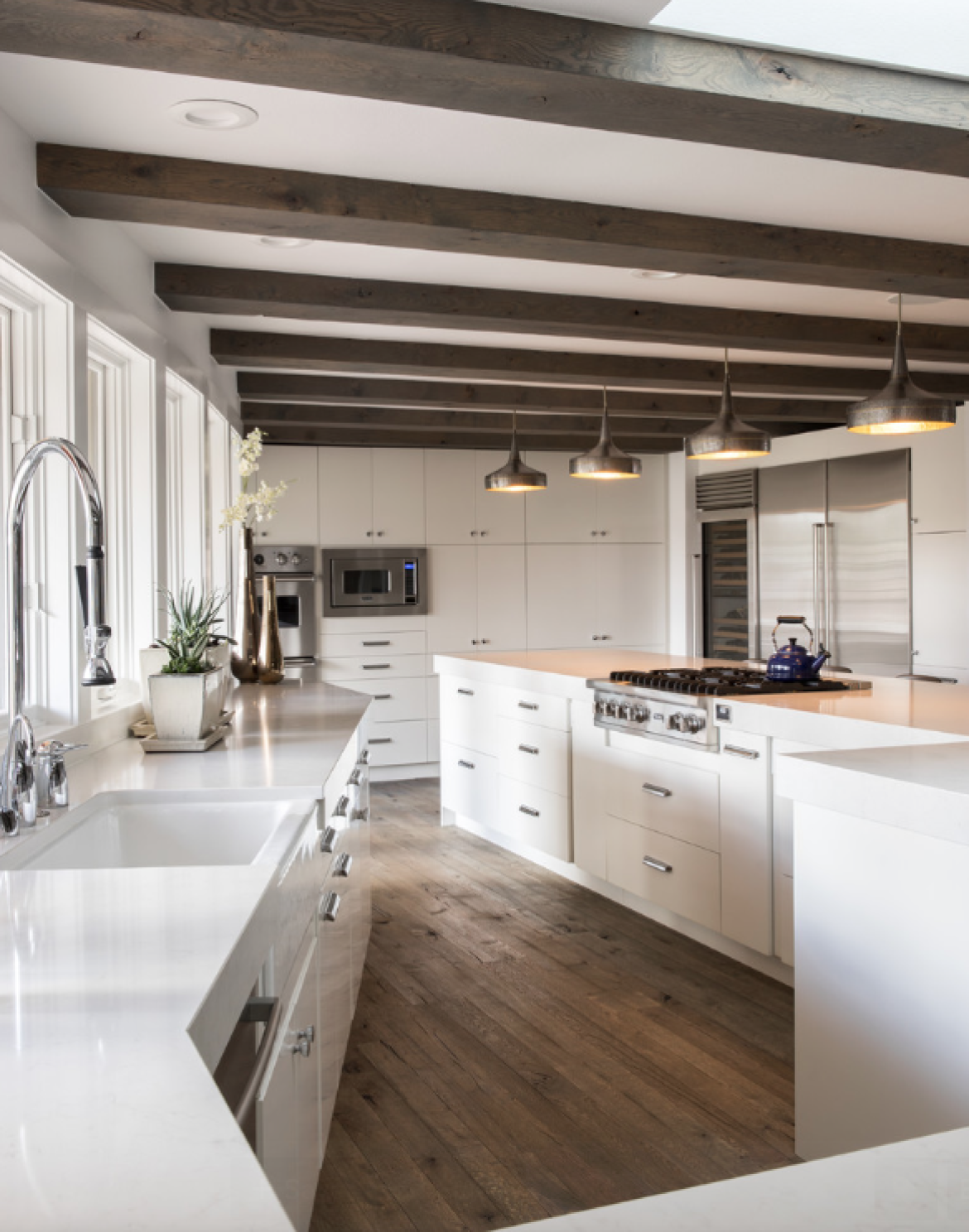 The kitchen island is often a central gathering spot in the home, in addition to being a functional, much-used workspace. That’s why it’s important to light it right. I’m a fan of hanging fixtures, which, if chosen correctly, provide ambient and task lighting while acting like beautiful jewelry. Here are a few key tips for selecting kitchen island lights that get the job done while looking great. 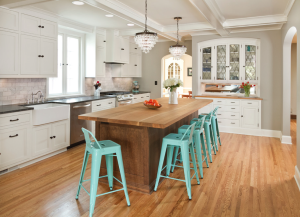 As a general rule of thumb, the more copies of a pendant you’re hanging, the simpler the pendant should be. If a light fixture clearly feels like a chandelier, it’s usually best to use just one and let it be a statement piece. Repeating such a large, standout feature can detract from its grandeur. 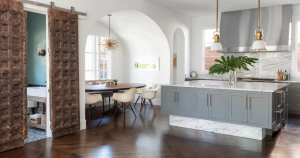 Pendants
The simplicity rule is especially important when a more dramatic chandelier is present nearby, such as over a dining table. Let the multiple pendants be much simpler so they aren’t fighting for attention, and consider using a similar finish to tie all the fixtures together. In general, an elegant, understated bell or schoolhouse shape is a safe bet for anything from two to 12 pendants. These beautifully hold their own without clashing with other accents. 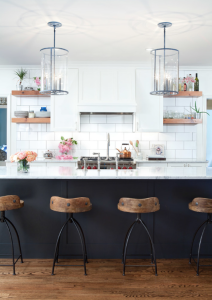 Multi-Bulb Fixtures
One advantage of multi-bulb fixtures is that they bring extra sparkle and even out the lighting without cluttering your sightlines. Choose a style with a hurricane-lantern-like shade for a transitional effect that balances modern and traditional elegance. 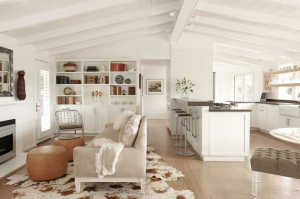 Who says track lights are a thing of the past? Modern gallery-like lights tucked up against the ceiling will add functional lighting to an island while preserving a wide-open and airy look. Use simple white fixtures against a white ceiling, or place them between beams, and they’ll disappear even more than pot lights. 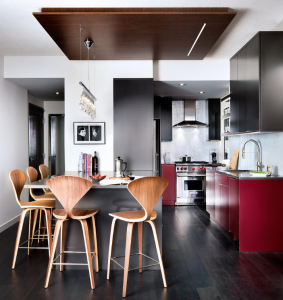 If you want to add pot lights or any other recessed fixture but don’t have the ability to install the wiring in a solid ceiling, try a dropped panel. It visually anchors an island while providing a cavity for the new electrical. Plus, you can add modern cove lighting to give the space an extra glow that mimics daylight pouring in from a skylight. You can also add an LED strip that faces downward for a modern twist on the usual pot light, as seen in this example. Try covering the panel in a fun color, or add some organic interest with wood, so the panel itself becomes decorative. 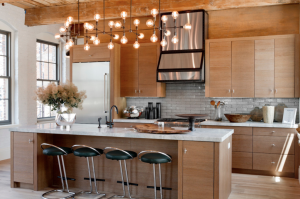 Wide Fixtures
Rather than several pendants, try one wide fixture that will cast light evenly across the entire island. LEDs and light strips create a modern look and take up very little space, providing lots of light without blocking the view. You can also use a wide bar with multiple exposed bulbs for a more industrial-eclectic vibe. The sparkle off the appliances will be almost as beautiful as the fixture itself. 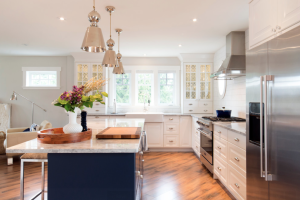 Don’t be afraid to mix metal finishes between your lighting and the appliance suite. Stainless steel and warm brass are beautiful together, and your lighting offers an opportunity to add a little warmth to balance out the cool silvery tones.

Doubling Up
Ultimately, the most effective lighting scheme always involves mixing multiple sources for an even wash of light that’s free of harsh shadows. Mixing pot lights or track lights with hanging fixtures will balance spotlighting on the counter with a more general illumination for a balance of beauty and practicality.

Sorry, the comment form is closed at this time.

Send Us A Blog Request

If there’s a topic you’d like to learn more about, we’d love to hear from you. Send us an email to Natalie@TalieJaneInteriors.com, or post a comment on our Facebook page, and we’ll blog about it.